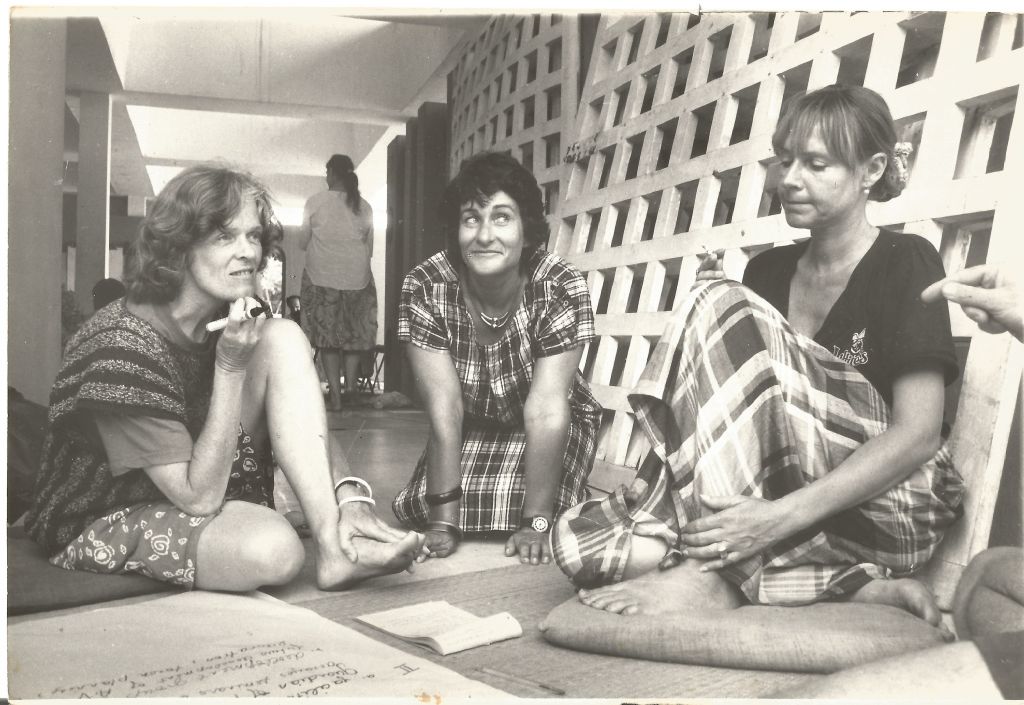 How did she catch me?

“I had been travelling around Japan, Sri Lanka and India for a year. I was intending to travel to Calcutta quite quickly to return to Canada, because I had a boyfriend there and I was in love and tired of travelling.

I came to Pondicherry, just to stay for two or three nights. On the first day I walked into the Auroville office. There was lady there whom I had met in Japan before, and she said “You have to meet the Mother.” I had heard of the Mother, but I didn’t have a clue about her so I said “Well, why not? If meeting the Mother is the thing to do, then okay.”

It was arranged that I meet the Mother, that was in June 1968. I went up to the Mother’s room on Sunday morning. I am not sure if the experience was dramatic at that moment. It was more that it had a slow effect on me afterwards. She was… what I remember was the smile, and she even laughed and asked if I spoke French because someone told her that I was from Canada. After it was over I remember being so tired, my God, it was like I had run a marathon, it was incredible. I was staying at Society Guest House, I went there and slept the whole day…

After that my desire to leave India and get back to Canada evaporated. I didn’t notice it at the time. It is just that I saw that, month after month, I was still in Pondicherry with no plans to leave. After helping out to build a house in Auroville I asked the Mother if I could stay in Auroville and she approved. So that was how it happened, that was in September 1968.

I met the Mother another time on my birthday that year, but on my next birthday she was sick, so I couldn’t meet her. I saw her also when I got the name for the first house I built in Auroville. She gave me the name Joy for that house.”

This is an excerpt from the book ‘Turning Points’ by Auroville Press.
To read more about Janet’s journey, have a look at the book here. 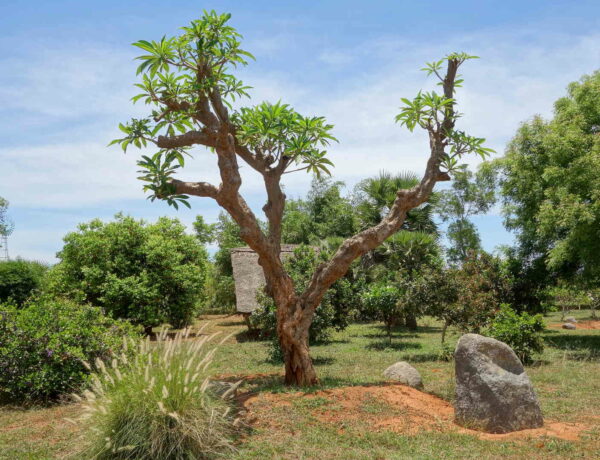 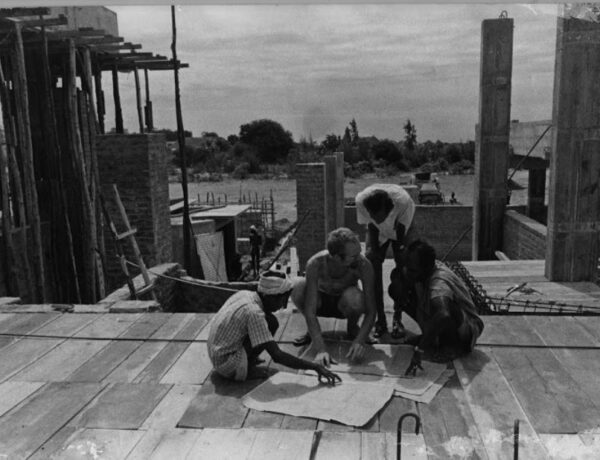 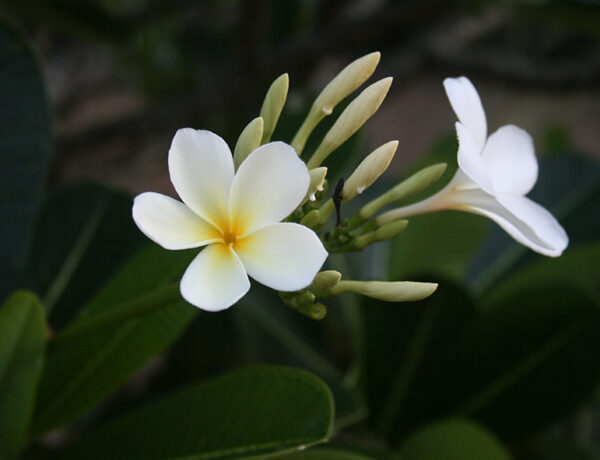