The Face of God: Judith 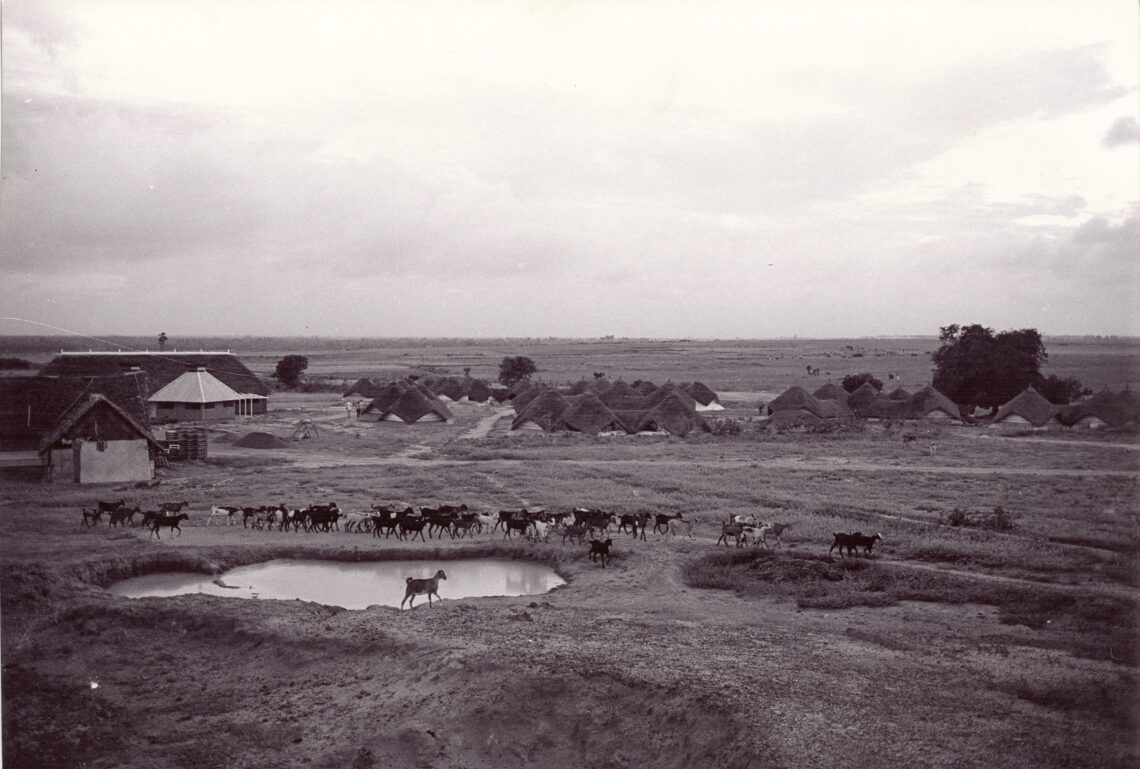 That faith has never left me, that there is nothing to really be disturbed about, that everything is in Her hands.

When I was young, I was very conventional, but at the same time I always felt I did not fit in anywhere. When I had finally done all the things that were expected of me – passed my exams, gone to university, graduated, taken my teacher training – I went to London. I started teaching at this very conventional school and I didn’t like it at all, so I quit and took on small jobs. I was living with my sister, who introduced me to a guy who had gone to the Ashram in Pondicherry, and who was writing a book about Sri Aurobindo’s vision of philosophy. He lived around the corner so we started meeting in the evenings reading Sri Aurobindo’s books. Around this time, my brother-in-law gave me a picture of Sri Aurobindo and said: “This is the face of God.” We took some LSD that day, my first time, and I got lost for so many hours in this face which was the face of God (laughs). Somehow, I think that sealed something in my psyche for life.

We also started dreaming about going to Auroville, I really wanted to go. So I got myself together and got a proper job, because I knew I had to get enough money to travel and keep myself for a year. Then the company I was working with was moved out of London and asked the staff to go with them, and I refused. So I got a nice big payout from the company and bought myself a ticket to Delhi by bus. In middle of June 1971 I got into this bus and drove from London to Delhi. It took exactly a month. From Delhi I took the train to Madras and then a bus to Pondicherry. In Pondicherry the rickshaw driver took me to the Ashram without even asking where I was going (laughs).

Mother, yes. Truthfully, Mother’s atmosphere was so powerful that when I was coming from Madras on the bus, it was getting so strong, it was like going towards this light. Before arriving I already wanted to get down, because I could not believe it could get any stronger; the bus driver had to tell me, “Not yet! Not yet!”

Mother agreed for me to live in Auroville, and I went to stay in Aspiration. Then came my birthday very quickly, and I went to see Mother. When we went into the room, Mother’s physical appearance as she really was in the room was very startling to me, as she was really very small, she was so bent and actually had her hair in a bun… but then we came around each of us gave her a few flowers and we kneeled down – I did not have any problems with kneeling, for me it was obvious, from this connection I had with Her, that I could kneel before this person. And she looked me in the eye… I don’t know, she just blew me away completely, she gave me this look and it went so far down into my being that when I came out I didn’t know who I was anymore. I was lost totally, completely. I was dismantled, I would say.

It was quite difficult afterwards. You see, I had quite an active mind, thinking and having lots of theories about things. It was as if she just took a duster and swept me clean, there was nothing there and my mind went completely blank. But unfortunately I had not done all the work you have to do so, so this just left my vital going completely crazy, and I had to really experience it somehow because the mind was not there to clamp it down.

It is true that as time went by after Mother had left, it became more and more difficult to stay in Auroville, we were left very much to our own resources. It became more and more a matter of faith… Basically it comes back to that moment when I was given the picture of Sri Aurobindo and was told: “This is the face of God.” Because of what Mother did in my head, I never really managed to read a lot of Sri Aurobindo, but it is as if I understand exactly what he was doing, that it is inevitable, that it will happen. We don’t know how, but it is going to happen. And the only thing that is important is to live in some sort of alignment with that, not to be working against it, or disregarding it. We can each do only a little bit…”

This is an excerpt from the book ‘Turning Points’ by Auroville Press.
To read more about Judith’s journey, have a look at the book here. 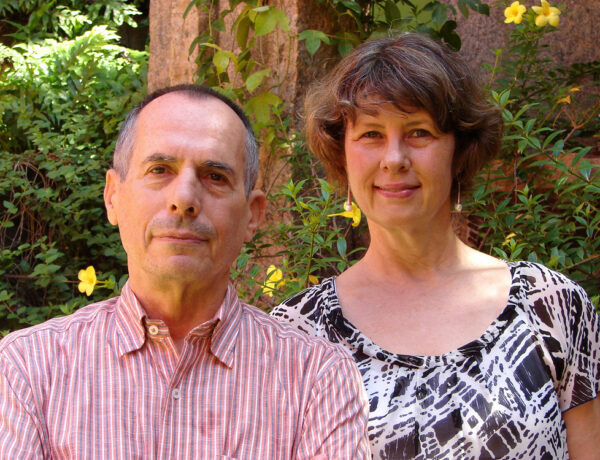 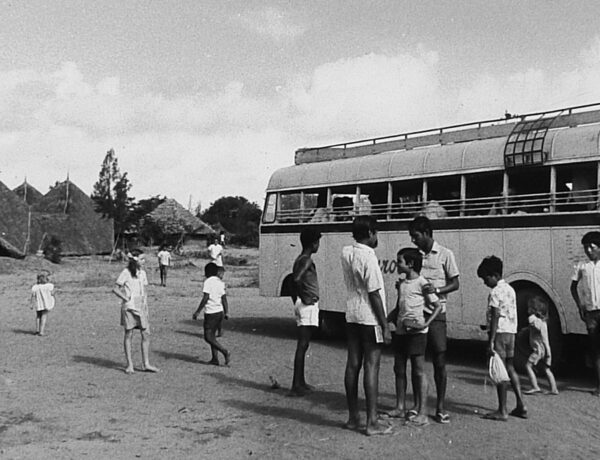