A New Solution: Sasi and Tom from Hemplanet 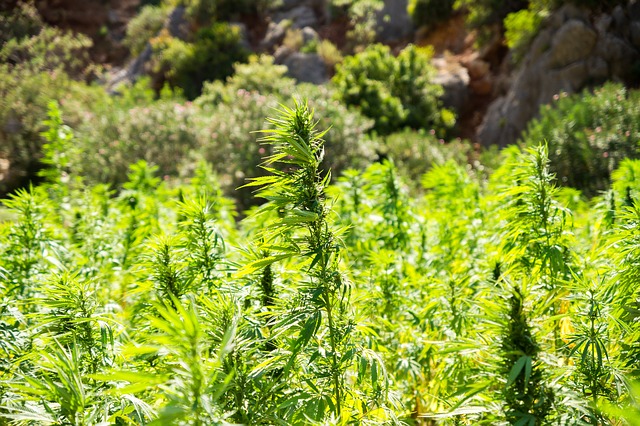 Auroville’s outlets, including Auroville.com, are now stocked with an all-new collection of hemp-based products. Hempseed oil, hemp flour, and hemp hearts have hit the shelves thanks to Hemplanet, an Auroville unit that aims to promote the use of hemp.

Hemp is a hearty and beneficial plant that can be used in its entirety for food, medicines, personal care, textiles, paper products, and construction materials. While many of these uses are known, hemp is still hardly used! And this is where Hemplanet is stepping in. The commercial unit was started in 2015 by Sasi and Tom, after a long process of pitching and rationalising their concept. But both were solidly convinced of the amazing attributes of the plant and its uses, and the need to bring these to Auroville. “Any problem you can think of can be solved by hemp, from climate change to water scarcity, malnutrition, and a whole range of critical medical conditions,” Tom affirms. “On top of that, one hundred percent of the plant can be used. And where it is cultivated, the plant leaves the soil in better condition.”

The two co-founders each had their own path toward learning about hemp. Sasi first encountered hemp twenty years ago when he was given a hemp shirt and was “smitten with the quality and the texture.” He still has that shirt, a testament to its durability, and has become a passionate advocate of hemp textiles. Hemp first came to Tom’s attention when he was exploring alternative fuels and the practicality of used cooking oil for biodiesel. At some point, he encountered hempseed oil, and his interest in hemp developed rapidly from there. “I felt that hemp was the one thing that could offer Auroville a sustainable future and bolster the economy,” Tom explains. “And if we can get away from burning oil for fuel, hemp can be used to make capacitors and batteries as well.”

No, Not That Hemp

Hemp may have gotten a bad rep for its more intoxicating uses, but Hemplanet only deals with ‘industrial’ hemp – varieties of hemp that have minimal levels of the psychoactive component tetrahydrocannabinol (THC). Industrial hemp is legal because it is a distinct strain from the hemp used to produce the psychotropic drug, marijuana. While the Indian government made marijuana illegal in 1985, it has not included the low-THC hemp. Although the plant originated in the Himalayan region of Asia and has featured throughout Indian history, cultivation has not become widespread and the hemp seeds and fibre that are on the market in India today are harvested primarily from wild-growing plants.

Now it is time, according to Sasi and Tom, to start thinking about a policy for Tamil Nadu, as they want to start growing hemp locally; this will reduce carbon emissions from shipping hemp from one end of the country to another.

From Bath Bars to Buildings

Tom and Sasi procure their hemp in Uttarakhand and process it at the Hemplanet facility in Auroville. From the seeds, they are selling whole seeds, de-hulled, ready-to-eat hemp hearts, and hempseed oil. Using the leftover cake from pressing the oil, they make hempseed flour. And from textiles made with 60 to 70% hemp fibre, they have also been producing small purses.

In addition, Tom and Sasi have been actively reaching out to units around Auroville to propose hemp-based alternatives for textiles, oil, and flour. Already Eco-Femme has used some of the fabric for their sanitary pads and Colours of Nature has collaborated to dye some of the hemp fabric with natural indigo. Maroma has tried out hempseed oil for soaps and shampoos. The Auroville Bakery and Bread & Chocolate have both used hemp flour for their baked goods. Even the Auroville ice cream units are considering hempseed milk as a vegan alternative. And an architecture volunteer at the Earth Institute is exploring the possibilities of using hurd (the woody inner core of a hemp stalk) mixed with lime to create “hempcrete”. This can make for a sustainable building material, because hemp can be grown time and time again, unlike other construction materials, which are often mined.

“We want to get Auroville units involved, and then talk to the farmers around Auroville,” Sasi says. “It’s going to take a little bit of time for people to come on board.”

What Next for Hemp?

“In the long term, we could actually have two outcomes,” explains Sasi. “Auroville being a small community, hemp can really transform it, and not just on an economic level. But also whatever is developed here can then be replicated throughout India, and perhaps even the world.”

At this phase they are still building community support and spreading knowledge through their website, video tutorials, and participation in events. Every once in a while, they host workshops where participants make rope with hemp fibre and eat a hemp-based meal, featuring hemp burgers and other delicious vegan dishes.

With the uptake of hemp products already beginning to gain ground in Auroville, research underway, and the possibility of a hemp policy for Tamil Nadu, it is only a matter of time before hemp enters full force into Auroville, and hopefully, the rest of India.

Hemplanet’s products are available at the Auroville Online Store. 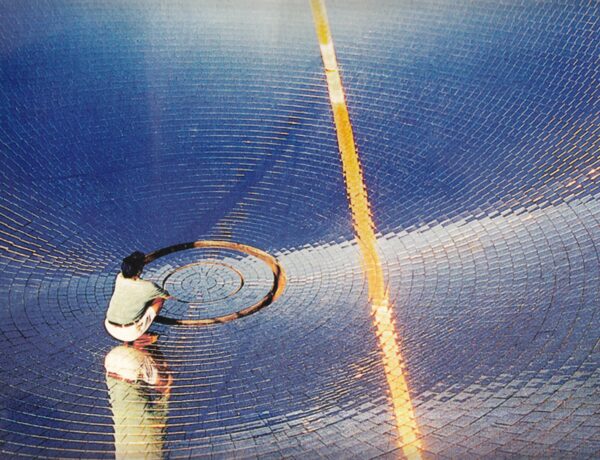 Victory to the Most Enduring: Angelika from Solar Kitchen 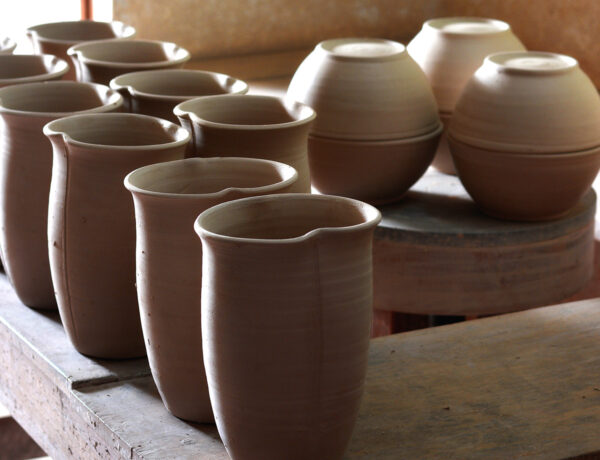 The Elementary with the Indian Expressive Way: Angad from Mantra Pottery