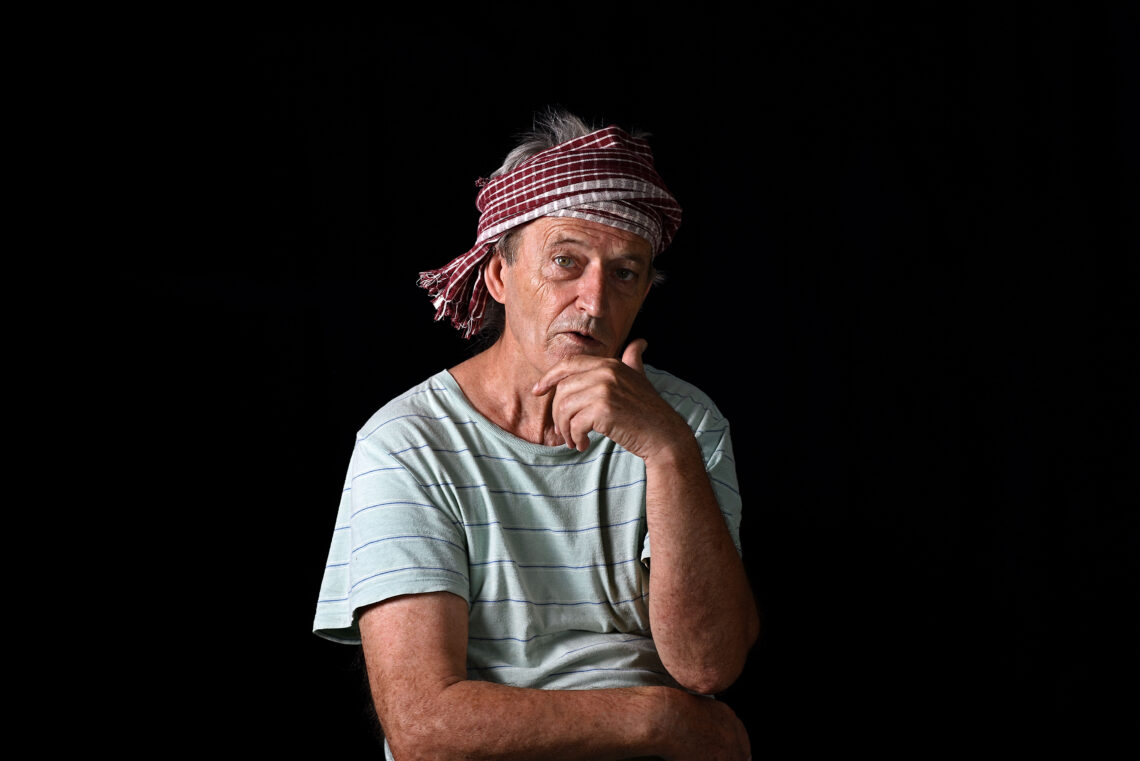 “I arrived in India in 1981 with a group of 7 people, all the way from France. After being with this group for a few months, I suddenly decided that I wanted to be away from the world and follow the path of a sadhu [holy man]. I destroyed my passport, I gave all my money away and traveled with nothing, alone. I became kind of a crazy guy – when I look back at my past, I don’t think I would ever do it again [laughs]. During this time I discovered the Bhagavad Gita, and it resonated with me. I also visited Pondicherry and heard about this community called Auroville, but because I had already been part of intentional communities in France, it didn’t draw me in at first.

Eventually I ended up back in France. It’s there that I realized I wanted to live in India, and specifically in Auroville, because I discovered “The Life Divine” by Sri Aurobindo – I understood that I have a Karma, and why, for me, it was easy to reject the world. When I discovered Sri Aurobindo, all my cultural references dissipated. I felt like an investigator, and I found that for all the questions I had, there was a way of finding the answer. I had a past in France which involved activism, and that’s why there was a moment of “Aha!” with Sri Aurobindo because he was also a revolutionary, but he understood its limits, and started his own Yoga. This spoke to me a lot. I moved to Auroville in June 1982, so that I could be part of the project of Auroville while doing my education on Integral Yoga.

Auroville was a completely new world to discover – new insects, trees, fruits and animals. It was really not close to my culture at all. I come from the north of France where there are mines, and it’s dark and cold, so you can imagine what it was like to move to the south of India. And when I just arrived the pioneer spirit was still very much alive – it was a lot of fun. It was interesting to study the history, the dream and the philosophy of Auroville. At the same time, we were here on the spot so we could see the gaps between the dream and the reality.

There were also many feelings floating in the community. There was the happiness of building the new city, and there was also the wish to get away from the world outside. But the thing is, you start to project into the future, and this can be disappointing. Here, you’re in a complex situation with so many layers. And then you discover there are limitations to the community, the collective. For me, artistic expression was one way to have a secret world that I could create, that doesn’t require meetings or discussion or opinions, and it’s something I can do alone. It’s necessary for me to have that secret space to experiment.

That artistic side got me the name Wazo. I was involved with organising games for the kids in Certitude Playground. We had the idea to build a big bird that would be part of a street theatre for Auroville’s birthday in 1983. It was huge, about 15 metres long, and we would move it around to different locations. And because ‘Oiseau’ in French means bird, people then started to call me Wazo.

I also have a Tamil Name which is Bapun. I was given this name because I used to go perform in the Kottakarai Village, where they had a street theatre. I wanted to discover Tamil theatre, so through a contact I was able to go and perform even though I didn’t speak Tamil. I was alone, and I didn’t understand the language, so I did physical comedy mostly, and played a joker. The other performers used to do a plays for 9 hours sometimes – that was too much for me. I would go on stage, and dance or something for 10 minutes at a time. They all called me Bapun, and it was interesting because when they would see me on the road they would recognize me as Bapun the funny guy. They were always happy to see me, and I would be surprised by that, because now I had a role to play in my daily life as well. For me it was very important to be a different kind of vellakara [white person], not the one who has all the money and is a boss.

Around 1987 I went back to France for about 8 years, and when I came back in 1995, the Youth Centre was being built. I was involved with the Youth Centre for 5 years, and at the same time a few of us started Kalabhumi, which is the arts and culture space in Auroville. We started preparing the amphitheatre for performances. We worked on this because there were two things we needed to do for the youth: one was the social aspect, which was the Youth Centre, and the other was a space for their artistic expression, which Kalabhumi aimed to provide. So my work for Auroville has been in the social, artistic and cultural fields.

What is interesting about Auroville is that on one hand there is the idea of the utopia, where you are exploring the differences between a utopia in theory and in reality. And on the other hand, we are discovering the ways in which you can implement a direct democracy, and the concept of Divine Anarchy. And then it’s also about understanding your own limits, in terms of imagining a new society. That’s why the writings of Sri Aurobindo and the Mother are interesting, because first you have to discover what’s inside you, your inner world, and then move outward. This is difficult: in the end you can never be satisfied, because you can imagine something more than what you have seen and lived. You have to face the fact that there’s a collective limit and your own individual limit. But for me, now I am at a point where I am waiting for nothing. It took me many years to get here. 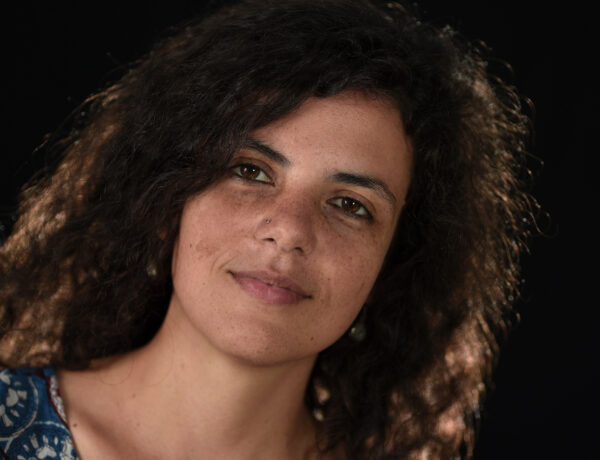 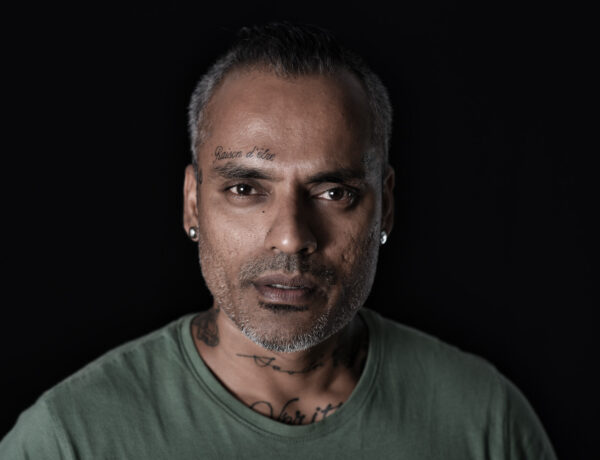 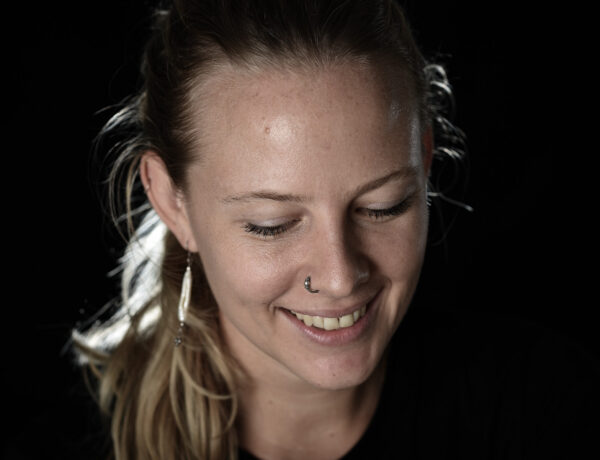 Being in Love with Auroville: Inge