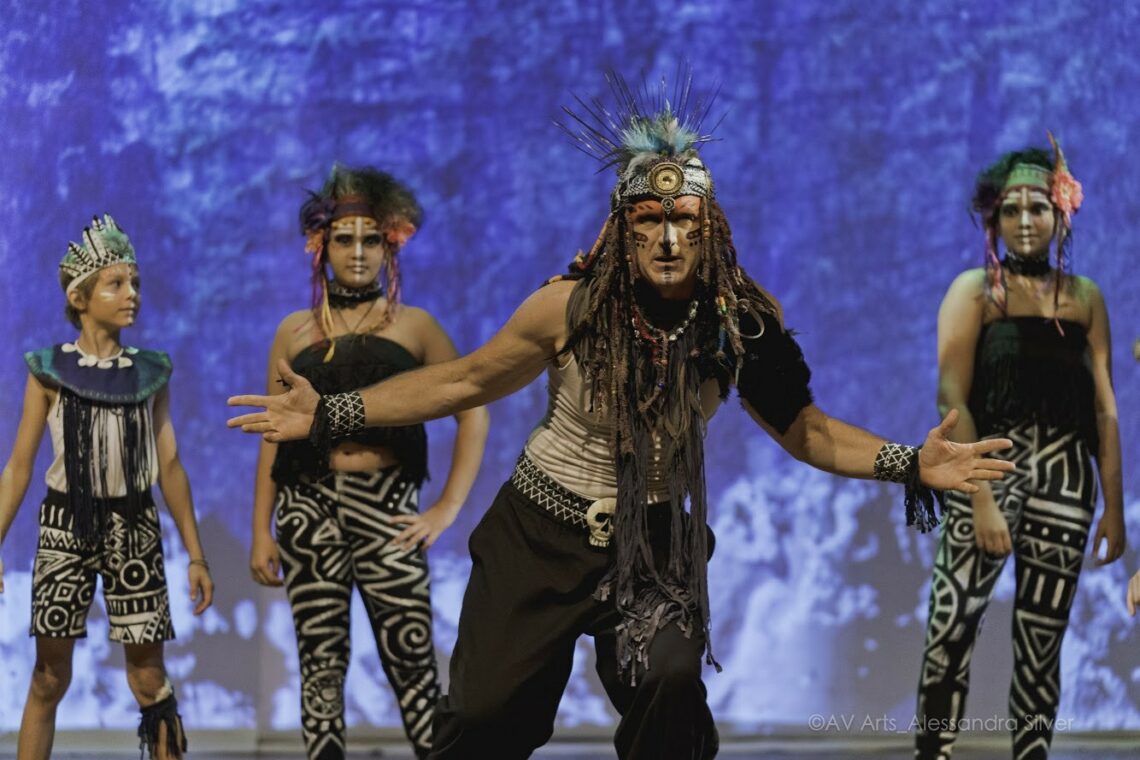 Theatre performances in Auroville are a treasured event, with the whole community gathering to watch and enjoy the diverse work put up by Aurovillians and travelling theatre groups. These beloved shows include the classics like Shakespeare, famous work from modern playwrights, Indian Theatre and then the Auroville Originals. To delve a little deeper into what some of these Auroville productions are like, we spoke to Jesse, who has been doing theatre in Auroville for a number of years, alongside his father, Johnny. Together they created “Miraculous Productions”, which has produced an array of original theatre pieces and a few short films as well.

It all started when Jesse was a kid in Auroville, taking part in plays written by Johnny. He doesn’t remember liking it all that much. “He (Johnny) would write the plays and we kids would be acting in it. I hated every second of it (laughs). I found it incredibly painful and the characters I was playing, I found them embarrassing.” But after the age of 15, Jesse moved to Australia where he eventually joined a performing arts school for ballet and theatre.

Theatre became his focus in University when he joined the Dramatic Society, and soon he was able to work alongside a group of individuals all in love with the performing arts. “We had our own theatre and a budget. It was super useful for me because I was able then to identify exactly what kind of theatre I wanted to do. The stories I like are ones that satisfy you. I don’t like the idea of ‘It asks more questions than it answers’, I don’t want that kind of story. The satisfying, self-contained piece of narrative that appeals to the hard-wired mythological form that we have in our brain somewhere, that is the theatre I want to make.”

When Jesse decided to come back to Auroville in 1996, he started working with his father again. “I was now writing and producing plays with my father. In the beginning we were doing plays that we would write and rehearse in a week’s time. We would start with 30 kids, with either a very rough idea or no idea at all, produce the whole thing by the end of the week and perform it on stage. They weren’t the best production values of course, but we would have huge audiences and they seemed to really enjoy themselves.” As time passed, responding to the needs of the kids and other crew members, the style of the production changed. “We worked out that the kids wanted more structure and written scripts, instead of a framework under which they would improvise. So then we started to write scripts, and responded to all feedback of the people working with us. So every production after that would go up a notch.”

One might think that working with a crew of more than 50 people is too difficult and can be an obstacle, but for Jesse, it’s the opposite. “I think there is something within human beings, the thing that makes us the most genuinely fulfilled, satisfied and complete is working together. Working together, in a voluntary way, a group of people doing something together and that no one is getting paid. When you’re all working for free, there is this mutual respect in the air and there’s something about it that’s just ancient and true. So that’s it for me, every production we’ve done, it’s the process, it’s the satisfaction of the time you spent together as the crew, putting it all together that’s important. It’s just so joyful to have ideas and express them and watch it grow and form, with the input of everybody else involved.”

The creative process to bring these stories to life and stage start with a poetic concept. For Message in a Bottle, their most recent production, it was no different. “My father is very poetic in his ideas. He began with the concept of wanting to talk about the 12 tribes of Auroville, he wanted to comment on the subcultures of Auroville. My approach is to take his poetic ideas and frame them into a narrative, a story. What we need then is to take each of these subcultures, put them in a landscape and give our protagonists a reason to move through this landscape and encounter the subcultures, that’s how the idea for Message in a Bottle came to be.”

But doing theatre isn’t always easy. Apart from the work required to put an entire production together, there’s sometimes conflict in other areas. “There’s been a little bit of a political battle with Auroville. I’ve always believed that theatre comments on its context, on the space it’s in. So we have always tried to do that, but as a result, we can on occasion start to look like we’re criticizing systems and individuals. In a way it was great, our production was like the enfant terrible or the troublemakers you know, and that’s great. Theatre should be trouble, you shouldn’t be toe-ing a line.”

Apart from this, Jesse finds that Auroville is the perfect place for theatre. “I think you will find less challenges in Auroville to produce theatre than anywhere else. Anywhere else you come to find that spaces are incredibly expensive, nobody does anything for free, nobody has the time because they’re also working to make money, so your capacity to experiment is gigantically difficult, even to put up a standard piece of theatre. For me, Auroville has always been this amazing, creative playground. For someone that’s creative and wants to make things, especially something collaborative that involves large groups of people, this is the place. You have spaces that are essentially free, and you have a gigantic collection of highly talented people who are super motivated.”

You can find the script and photo gallery of the last Miraculous Productions show, ‘Message in a Bottle’, on its very own website here.

And if you’d like to check out the amazing “Message in a Bottle”, you can watch it here 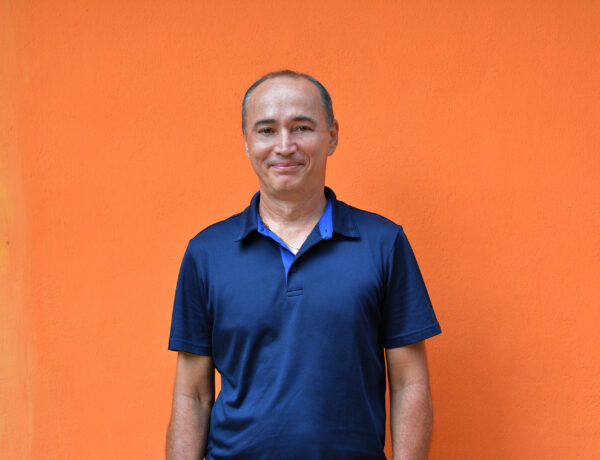 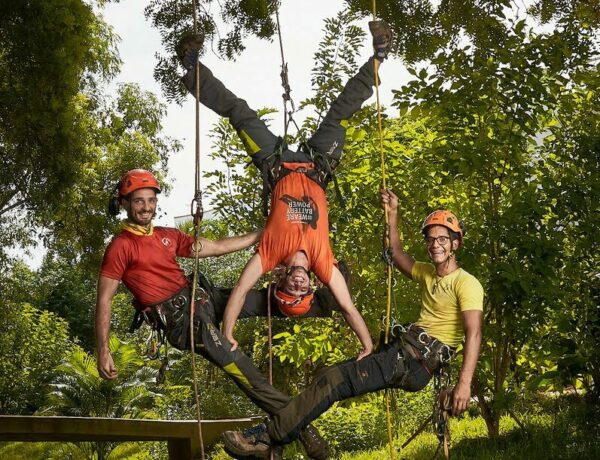 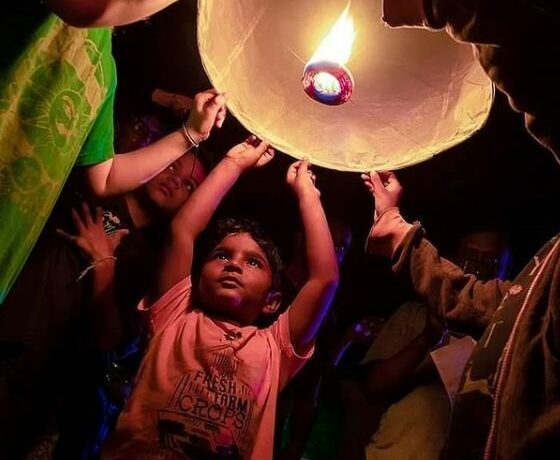