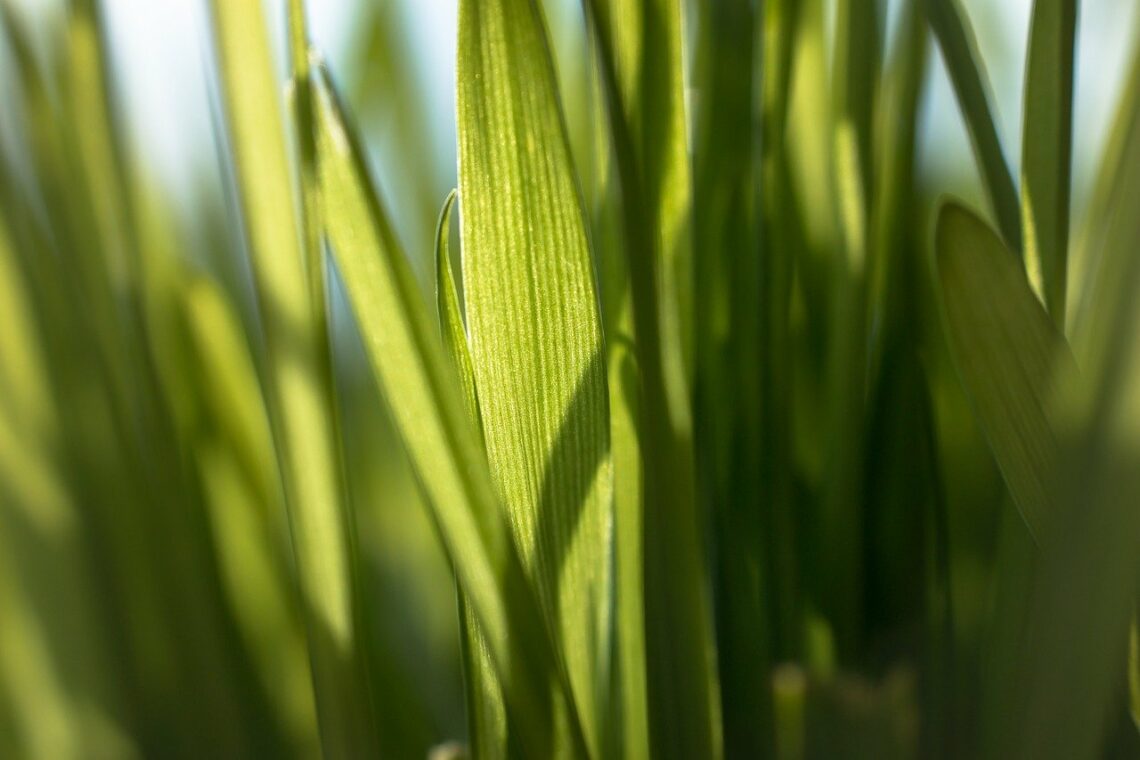 The grass is always greener…

Ever heard of barley grass? For some reason, barley grass is much less popular than its little sister wheatgrass. Quite a surprise, as barley grass has similar benefits and packs even more nutrients than wheatgrass. In this case, the grass might actually be greener on the other side!

Barley grass stalks are the young, soft green shoots from the barley plant. To make this simple green into a super green, they are grown for a maximum of 2 weeks and harvested when they reach peak nutritional density. Barley is one of the earliest domesticated grains in the world, cultivated even before 8000 BCE, and was very popular among ancient Greeks and Romans. While the fully mature stalks are widely used as a livestock feed, young barley grass has gained a lot of popularity recently for its health benefits.

Barley grass has an impressive variety of antioxidants. Along with Vitamin E and beta carotene, barley grass is a potent supplier of critical enzymes which help neutralize the effect of free radicals produced during energy metabolism.

It also supports the gut friendly bacteria that fight inflammation and assists in balancing the fluidity in the bowel, eliminating accumulated toxins from the body. Regular consumption of barley grass provides the needed nutrition which is necessary for balancing the optimal production of immune cells in the body. This regeneration of cells also fights signs of aging naturally. Vital components like chlorophyll, Vitamin B and iron improve the bone marrow and support the creation of white and red blood cells.

In short, Barley promises to:

Buy… or grow at home?

Like wheatgrass, barley grass can be consumed as a juice extracted from fresh grass sprouts. Because fresh barley juice is so much harder to find than wheatgrass – which you can already order at many health-conscious juice bars – you might want to try growing barley at home. The process is pretty simple: sow your seeds in a shallow tray with good potting soil, and cover with a small layer of earth. Water consistently for 8-14 days, and cut the stalks when they are 6 to 10 inches tall. Now it might get a little messy, as you have to put the stalks in the blender and sieve them through a very fine mesh to get your shot of juice.

For anyone who doesn’t have the time to grow and process fresh barley every day, it is probably best to look for barley in the form of a high-quality green powder or tablets, such as the organic certified Barley Powder from Aurospirul.

Have you been using Barley powder and want to share how it feels? Or do you have any questions? Please let us know in the comments! 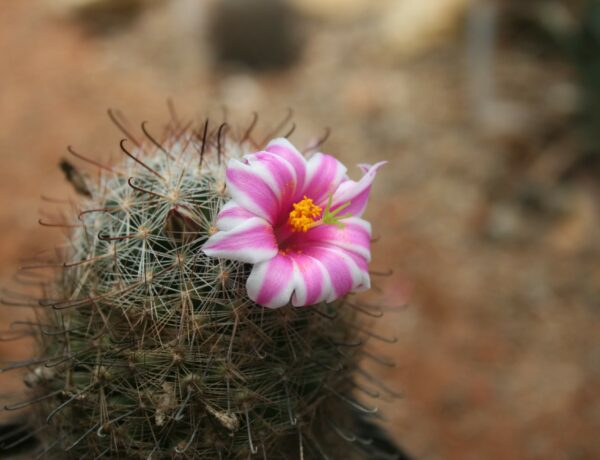 How to Slow Down 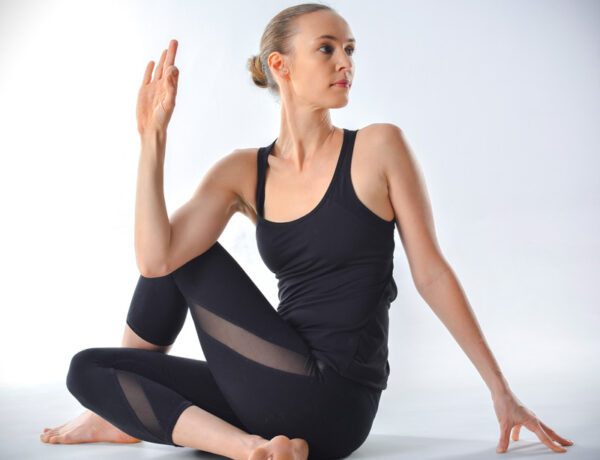 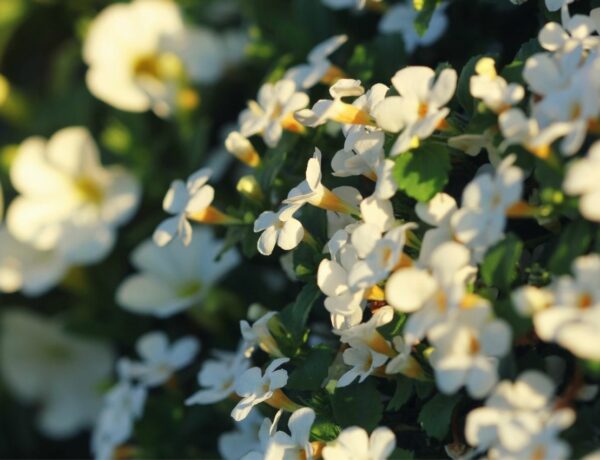