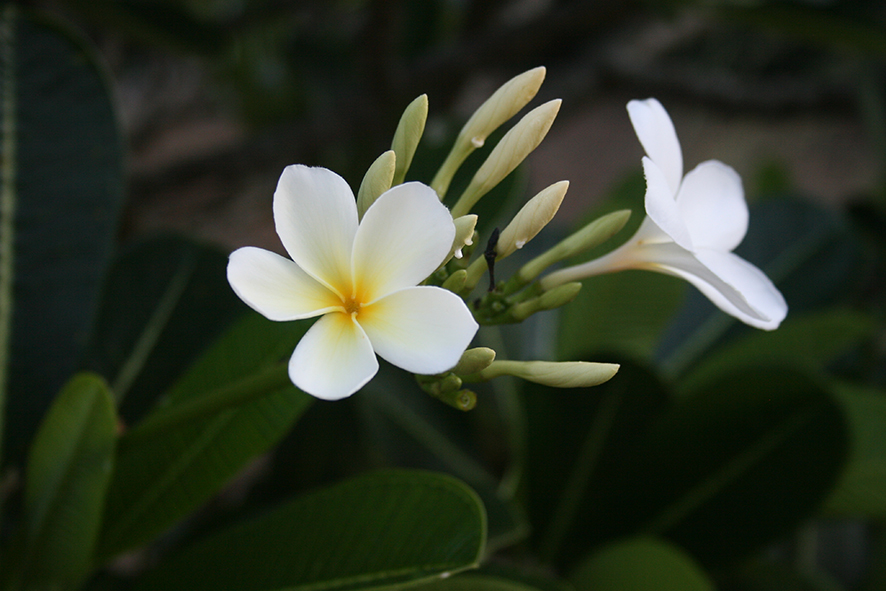 The flowers are the prayers of the vegetable world. The plants offer their beauty to the Supreme.

The Mother, spiritual guide and creator of Auroville, spent quite some time contemplating the essential nature of different flowers and trees, assigning them names to represent their deeper significance. As she did this work with hundreds of species, Aurovilians know many common South Indian plants by different names. For example, the thorny bougainvillea that you will find lining the borders of many of our communities is known to us as ‘Protection’ – one of the reasons why it is such a popular fencing plant! The Acacia auriculiformis, an important pioneer species of the Auroville forest, she named ‘Work’, and we still today commonly refer to it as the ‘Worktree’. This article explores Mother’s meaning of flowers and her special relationship to the natural world.

The Mother’s practice of working out the spiritual significance of each flower developed in the decade after she arrived in Pondicherry. By 1929, she had already given a new name to more than 100 flowers. The gardeners at the Ashram were inspired to grow more and more species, and over the years, she named over 900. Some, such as the hibiscus flower, came to be closely associated to Auroville and its development.

While Mother often mentioned Nature as an important portal into understanding the spiritual realm, she especially saw flowers as representing Nature’s aspiration for the Divine.

“We have much to learn from life…. Flowers know much better than we do. It’s spontaneous, it’s not thought, not willed: they are divine vibrations expressing themselves spontaneously.”

On the colour of each flower, she noted:

flowers and their messages, 1

During the Mother’s life, it became common for disciples to bring her a flower for each meeting, and she herself would offer Sri Aurobindo a garland of jasmine every evening. After receiving a flower, she would often give one back that carried a message for whoever visited her. Even today when we go to the Ashram to visit the Mother’s room on our birthday, we receive a small envelope with pressed flowers as a gift from the Mother.

On an amusing sidenote – the Mother noticed that in the hands of the more spiritually advanced, a flower would often stay fresh much longer, and she shared this observation with her disciples:

“… the pure psychic consciousness is instinctive to it. When, therefore, you offer flowers to me their condition is almost always an index to yours.”

This motivated some to keep their flowers very cool and fresh before bringing them to her. Bringing fresh flowers to the Mother was not easy for Aurovilians! As they would often walk the few miles between the dusty plateau and the Ashram in Pondicherry, they were forced to simply pick a flower on the way. As Johnny, a pioneer of Auroville, notes: “The first time I saw the Mother was on my birthday in 1972. You were supposed to take a flower and hand it to her. The Ashramites were quite clever because they would take a really nice flower and put it in the refrigerator for the night – because Mother had said at one point that flowers stay fresh in the hands of spiritually realised people! (laughs) Aurovilians had to come down the road and pick a flower on their way; it melted in my hand like ice cream.”

We have taken some common South Indian plants – and some very specific to Auroville – and given their spiritual name besides it. If you have one of these in your garden, take your time to look at them again – can you see the quality identified by the Mother? 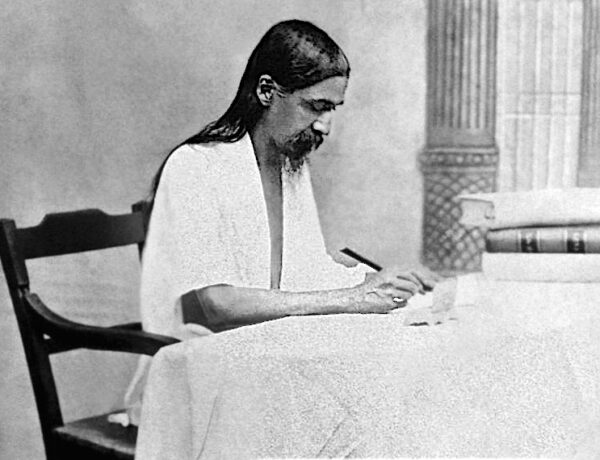 Sri Aurobindo: A Life in Pictures 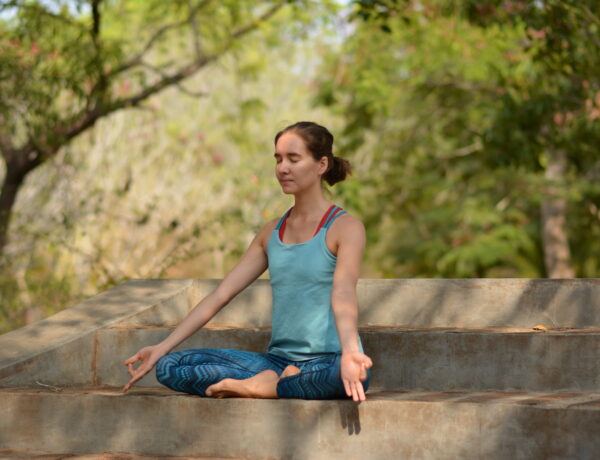 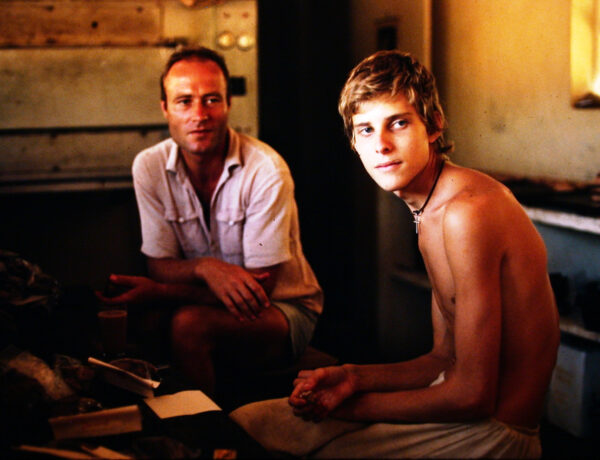